There are many things that need to be considered when getting a gaming computer. Many attributes are taken into consideration in the specifications players look for.

As time goes by the gaming industry is developing bigger games that require a lot more power, and the biggest demand in these games is the capacity to process the quality of graphic detail that these games possess.

The Attributes at Play

While there are many aspects that affect a gaming experience, the most sought after attribute is of course the graphics quality that the computer can support. The gameplay of a game is out of the player’s control, as this is something that depends on the developers. The graphics, however, is something a gamer can tweak. 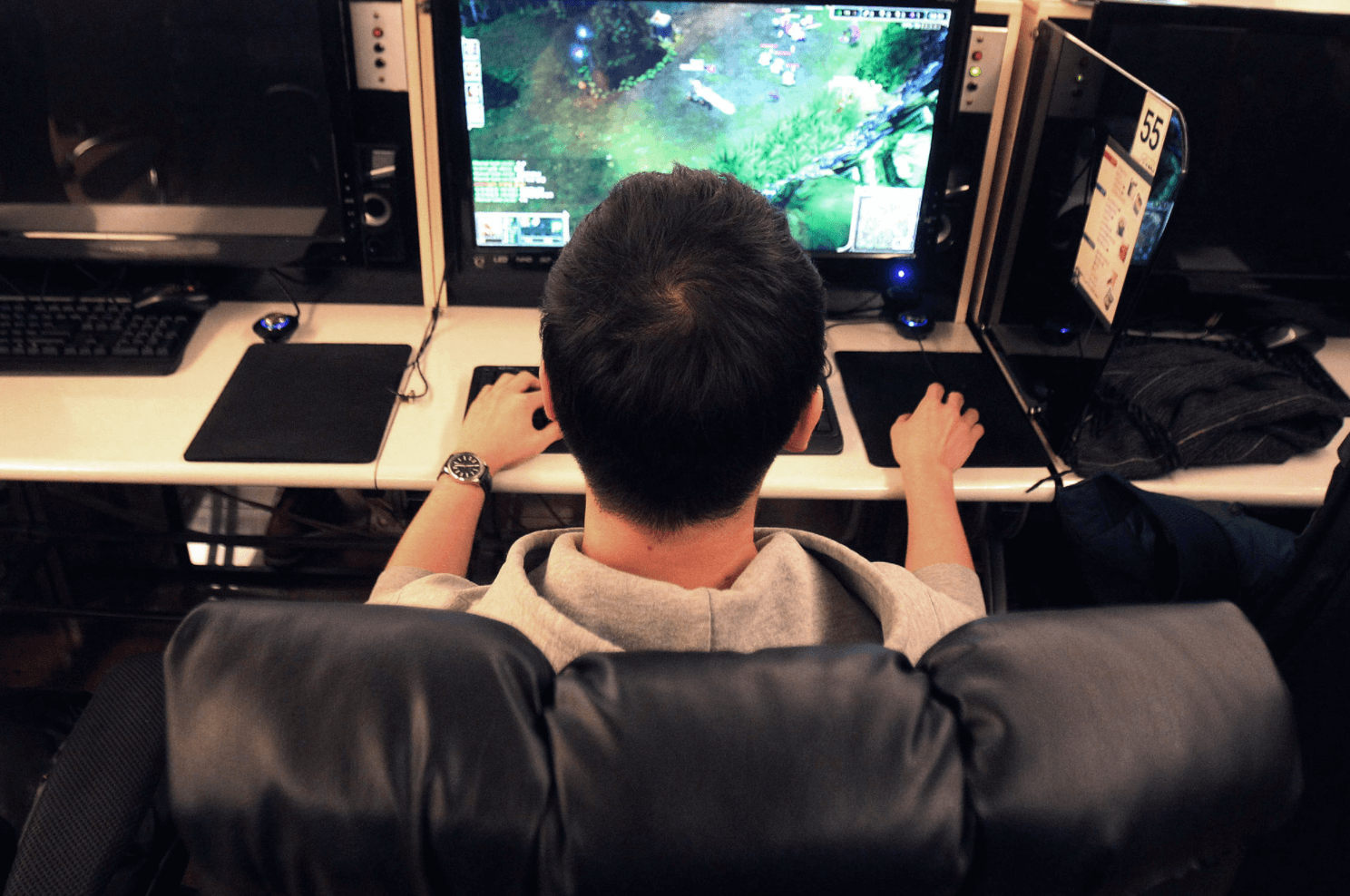 Sometimes gamers sacrifice a little graphics quality to get better game performance and response, but the defining factor in a gaming computer’s potential is the graphics capacity. Not just in achieving it, but also in maintaining it for long periods of time without it leading to performance problems. Many gamers will always test their pc against a game they know requires a powerful machine to see what their graphics card can handle.

Some people also choose to overclock their graphics card, but this is something only experienced players do as it requires the individual to not only know what they are doing, but also know how far to push the card. This isn’t for the novice gamer to try on his or her own. A recommendation I personally would make is to ask for advice before attempting to overclock any card.

Too many horror stories are out there from people who pushed a card beyond its limit, and which would lead to a severe malfunction, and that would require a new card altogether due to the damage wrought in excessive over clocking. In some instances, the more sensible yet costly option is to get a new card altogether, instead of overclocking a current one.

A Simple yet Powerful Difference

Another thing that needs to be considered is the monitor that is used. Surprisingly enough this is something that is seriously overlooked and ignored but it can be a game changer. The monitor can either complement what the card does, or be a detriment to it. A good monitor can really help a great graphics card bring the finer details to life, whereas a cheap monitor will cause players to push their card further to achieve this. 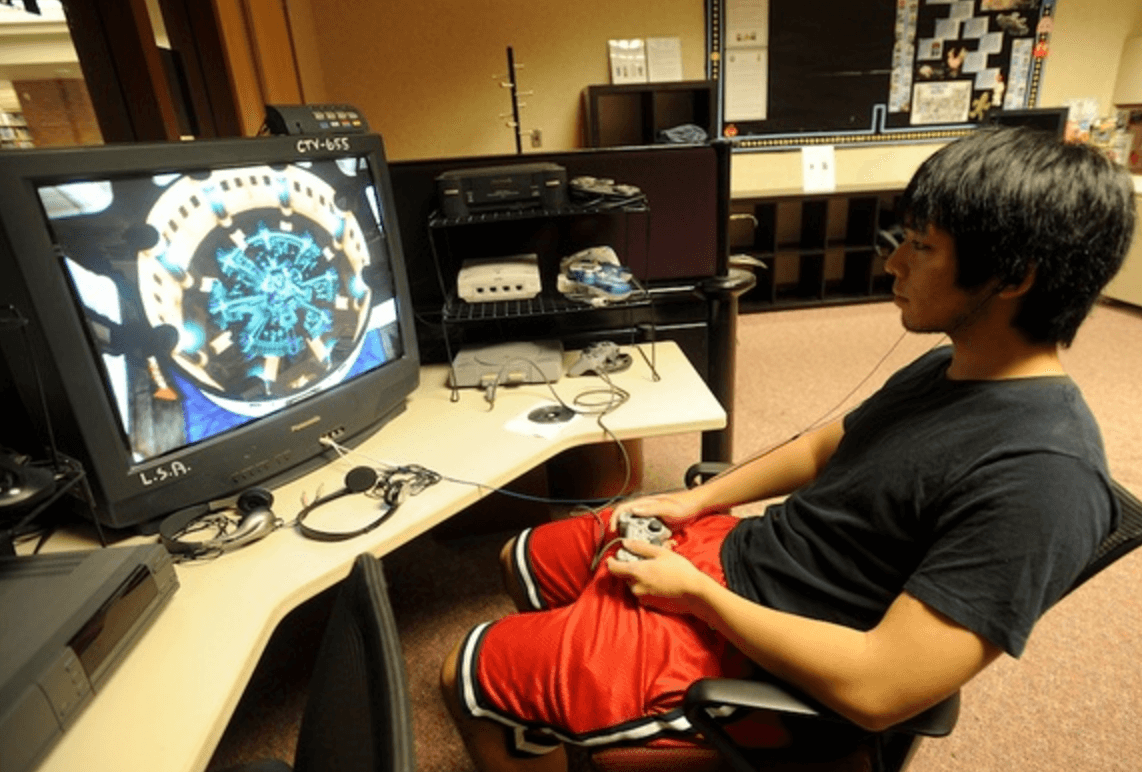 An example of this is comparing the detailing of what a card processes on a regular run of the mill monitor, while comparing the same details and imagery on a high definition display. The difference when placed next to one another can be staggering, but unless a player has been told about or seen the comparison for themselves, it is not common knowledge.

So while the most notable attribute for a gaming pc is its graphics processor, the hardware itself and the hardware that it works with can make the difference between a great gaming experience and a mediocre one.