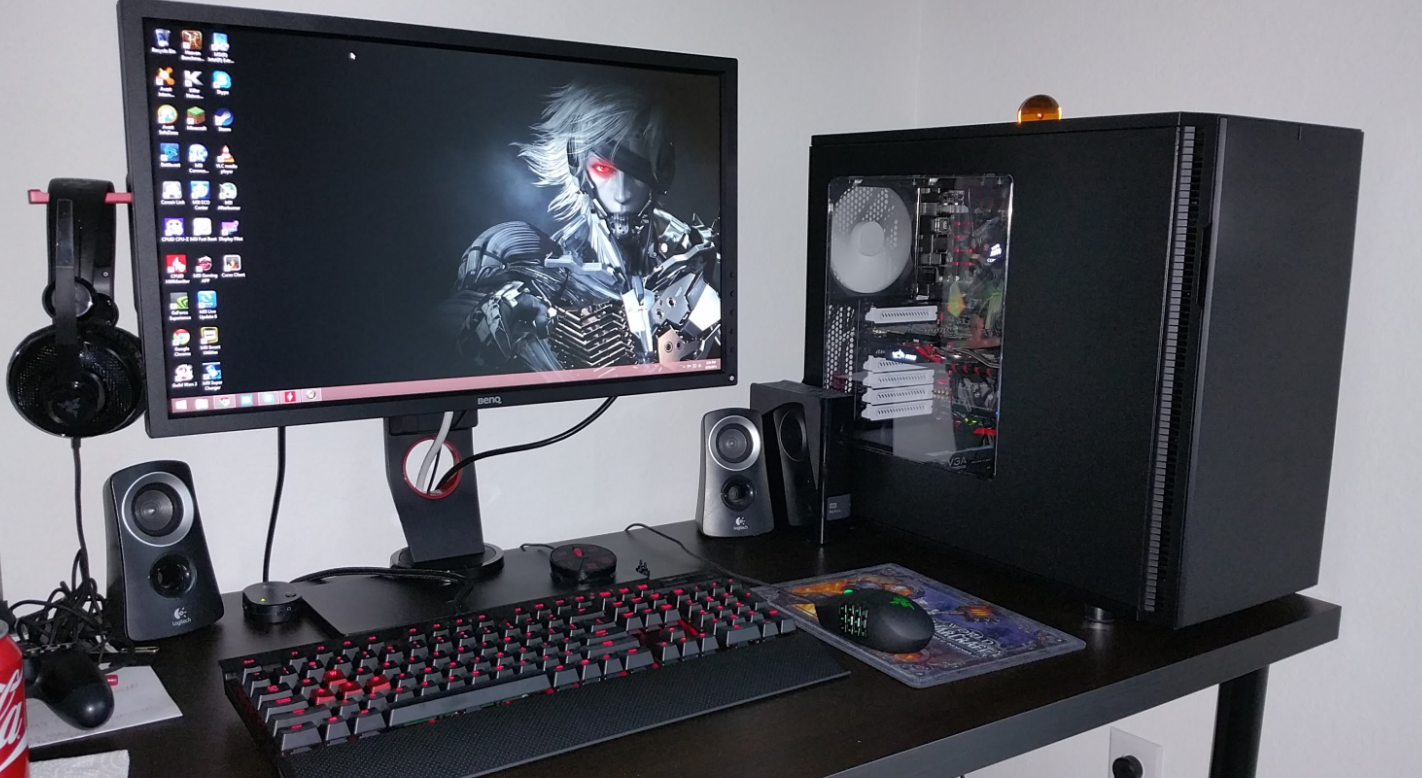 The first thing we have all done is to go through all the websites from which parts can be purchased. Many are also guilty of this, and like everyone else who does this for the first time and looks at the best graphics cards and CPUs and all the other parts needed. The shock would come when we checked the total. Now for many this can be a very disheartening moment if the price is well above what is affordable, but it
doesn’t have to be.

First and Most Important Thing is the Budget

Something which many people overlook is the question: do I need to just buy parts for the tower or do I need a monitor, keyboard, mouse and speakers, too? This already gives you an idea of what direction to take. The ideal is to set a budget for exactly what you need and work within that budget, while being a little savvy and looking up plenty of reviews.

The manufacturers always say glorifying things about their parts, but what do the consumers say? Building the ultimate gaming pc for yourself also means questioning what kind of games you want to play, as well. Some games require very powerful graphics cards, games that have spectacular detailing, while others don’t, such as RTS games. Once you have a budget and a purpose in mind it’s time to start shopping.

Off to the Shop

Now before buying a part, make sure you know what you are doing when it comes to building a pc. Pretty obvious one would think. It’s actually not that simple. While things rarely change in the terms of parts matching up, the last thing you want is to end up in a position where certain parts don’t match or clash with other parts.

Therefore you’ve got to plan ahead. A friend once had the misfortune of spending a large amount of money on a graphics card that had been at that time the top of the line, latest model, and while handling it he mistakenly shorted it out due to a static discharge. All that money was gone in an instant, and it was all down to not doing the right checks. Now the three most important parts you’ll want to have a good performance levels are the CPU, the graphic card and the RAM.

A good rule of thumb is to also make sure your motherboard is able to handle these parts. Everything else can be at a good level and not necessarily at top of the line quality, and you are well on your way to having the beast you want.

So now that you have the parts, all that’s left to do is build it, right? Wrong. First you need to ensure that you have a good workspace in which to pull it together. This means a clean dry surface, with nothing that could cause static to build up.

If you happen to have an anti-static mat that would be great, but if you find yourself short of one, then a good trick to follow is to touch the interior mounting frame of the case before touching a part, as this will draw out the static in your body. Lots of people have different methods for set up, though an easy one to follow is to start with the PSU, then disk drives and hard drives, followed by the motherboard, CPU, RAM, and then the graphics card. If you have any other cards, leave those for last and then connect all the necessary cables. This is the build order we personally follow, but some people like doing things differently.

In truth any method is fine as long as you are comfortable and have the right space to work in. Once it’s all set up, simply install your OS alongside all the drivers and let the games begin.