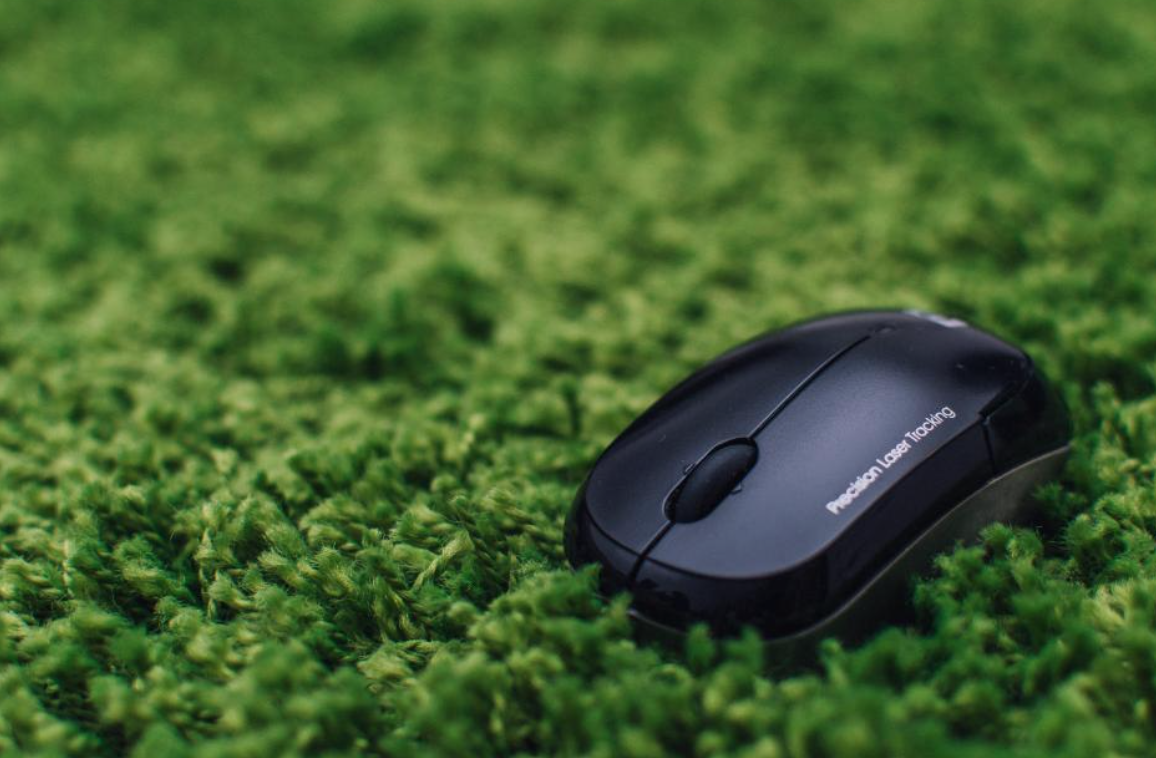 While many think a mouse is unimportant and that it’s just a tool, this is what separates the pros from the amateurs. Ask any pro and they will take a gaming mouse choice as a very serious decision, in the same way that a craftsman chooses his tools. A key feature that is noted in good gaming mice is their ability to customize them as players want, in order to have tools that can adapt to their playing style and comfort. It is difficult to declare a single mouse as the very utmost, as the performance of the mouse is subjective, connected to the player’s style.

A Tool for Pro Gamers

Some players want a light touch in a mouse; others prefer something a bit more bulky. The companies who make these mice are taking players very seriously, and even look at how players grip their mouse. While this might sound ridiculous to average pc users, a serious player considers all the details of a mouse, much like a golfer chooses a golf club, with an eye trained for the right playing experience and that will complement their skill set.

At the moment the biggest contenders for the top title are the following.

While this is not the most expensive of mice, its offers a lot of value for your money. The Naga Hex V2 has been designed to help the performance of MOBA and MMO players. It offers the versatility of having up to seven customizable function keys for that lightning quick response that will make all the difference between taking the lead and coming in second place. Users will also find two buttons to adjust dpi sensitivity.

This mouse is one of the more lightweight models, so it would feel very comfortable to touch for anyone looking to play online games and who need to be able to zip across the screen.

A fantastic tool all around.

Here is a mouse that is praised by all. It comes with a few interesting innovations that sets itself apart from other gaming mice, such as tactile alerts that trigger vibrations to indicate low health on MMO games. It also offers a very modular nature, such as snap on covers and the ability to swap between three or six foot cables.

A comfort for many MMO players is the on-board profile storage of programmed functions. A highly praised mouse that is well respected for its comfort and versatility. A notable drawback is the fact that it is right handed only.

A fantastic wireless mouse that does not impede gamers. Many players usually avoid wireless mice out of fear that they could cause lag. This is far from the reality as many consider it to have a flawless wireless system that causes zero lag or other performance issues. This is a tournament grade mouse that delivers high-end performance to meet and exceed a player’s expectations.